Aria Polymer slip additives, known as Aria Add® Slip and Anti-Block Masterbatches, have a variety of slip agent and anti-block additives, formulated for PE and PP films. These masterbatches can improve slip behavior and also lead to a positive effect on reducing blocking of polymeric layers. For various applications, Aria Add® s offer different performance, initial slip, and anti-blocking development. These additives are cost-effective and work well in small quantities without affecting odor nor the transparency of the product. 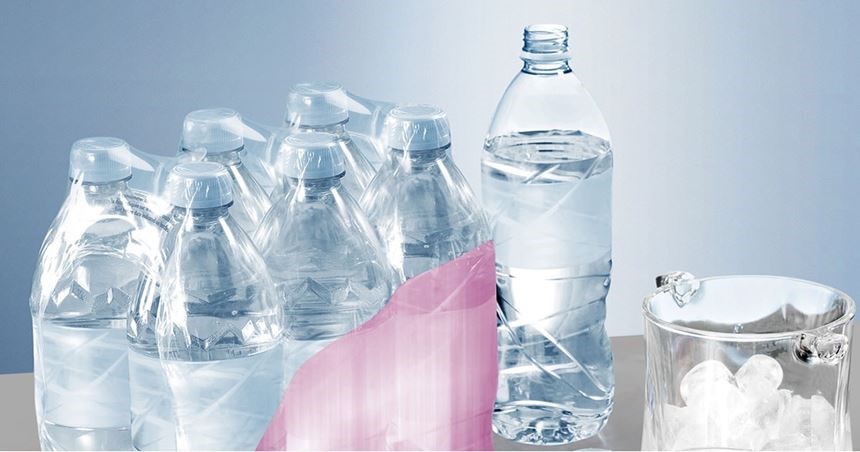 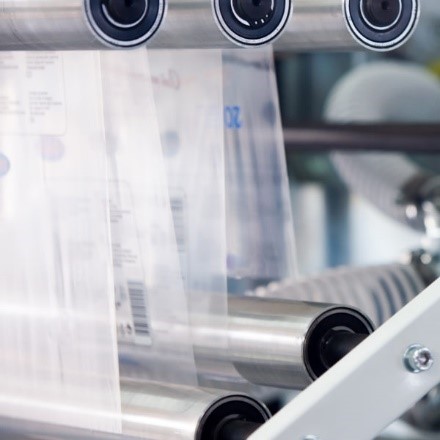 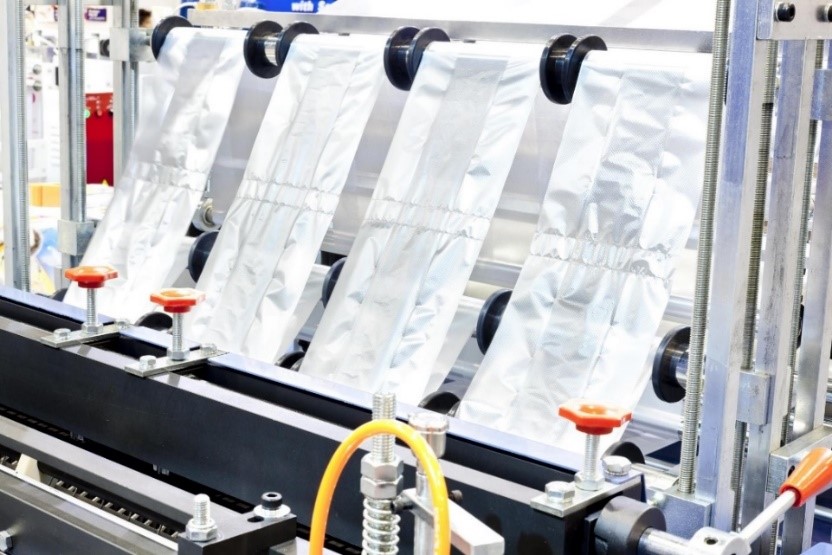 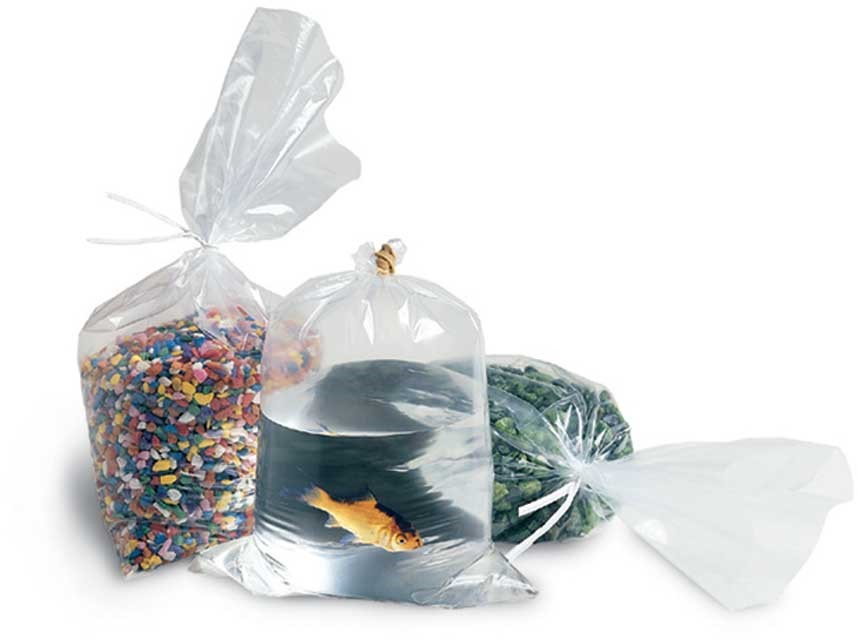 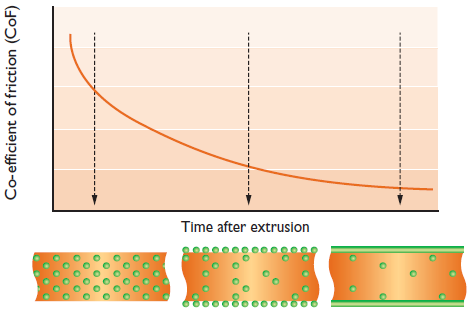 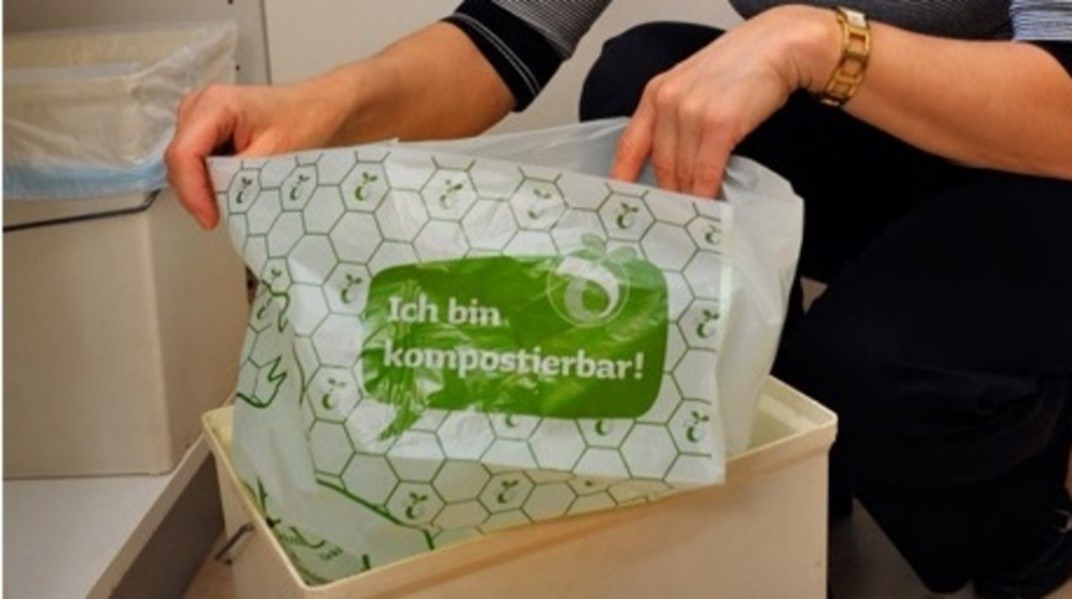 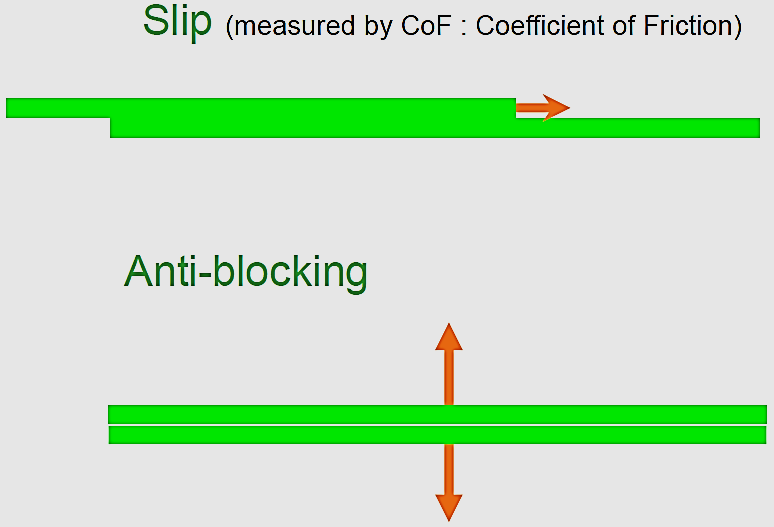 We have formulated Aria Add® 2124, 2125, 2126 and 2136 for polyethylene based products. These grades differ in terms of friction speed and improved anti-block property; they also cause no change in transparency, nor in odor. 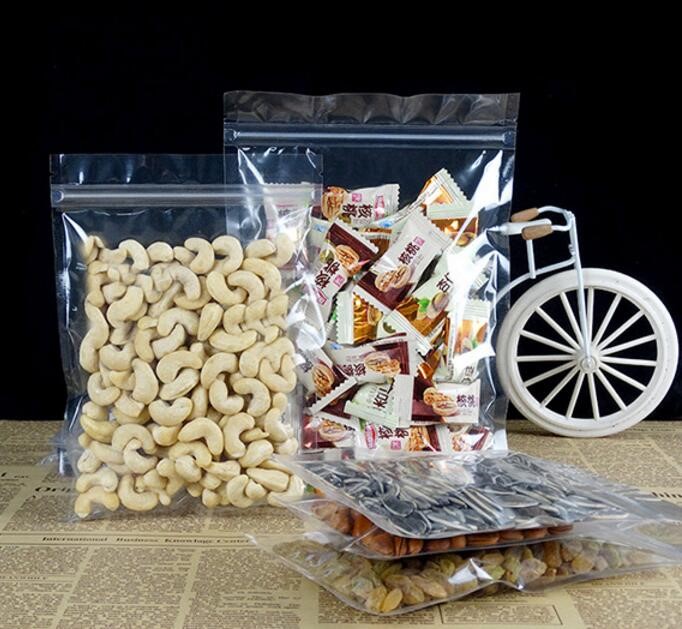 On the other hand, Aria Add® 2226, 2227, and 2236 are specifically formulated for polypropylene based products. These grades can reduce coefficient of friction and blocking force, without changing product’s haze and gloss. 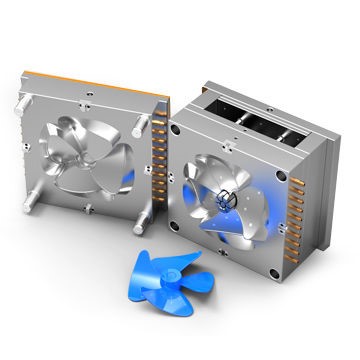