Aria Add® 2115 is an Anti-static Masterbatch Concentrate by Aria Polymer Co. for neutralizing the surface charges of polyolefin polymers. 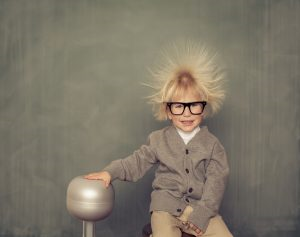 The accumulation of static loads can lead to some processing problems such as: increasing problems during transportation, storage and packing, pollution and dust which has effects on both apparent and function of the production, electric shocks to workers during the work with machines, and electrical discharge which can lead to make fire or even explosion. As a result, it is crucial to use anti-static additives for producing plastic products. Anti-static additives in polyethylene and polypropylene, thin films, regular films, and thick films, agricultural films, sacks, cartons, polyolefins for injection and blowing PE and PP and also for injection polystyrene would be used.

Anti-static agents during the extrusion process add to polymers, then they migrate to surface and react with atmosphere which decrease the resistance and so that they increase electricity charges density and give a long anti-static feature to the plastic. 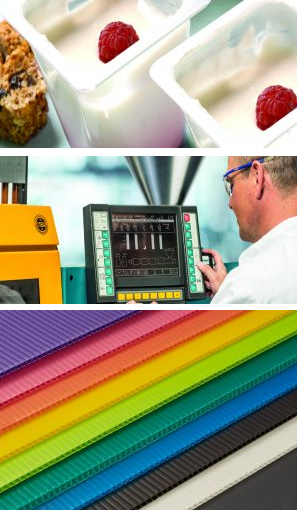 Please, for more information about anti-statics of Aria Polymer Pishgam make call to our sale experts. We will be happy to supply your needs.