A way to recycle polystyrene into more valuable products 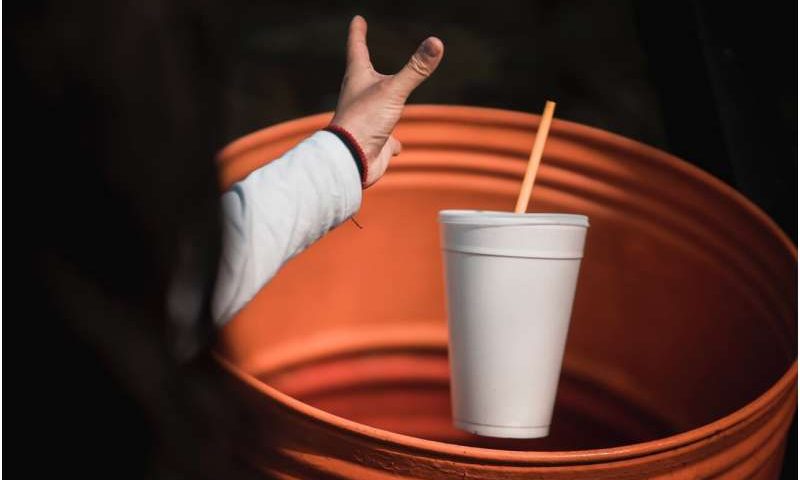 A way to recycle polystyrene into more valuable products

A team of researchers at Virginia Tech working with one colleague from Dongbei University of Finance and Economics and another from Santa Clara University has developed a process for recycling polystyrene that involves the capture of valuable products. In their paper published in Proceedings of the National Academy of Sciences, the group describes their process and how it could be used in large-scale applications.

As the researchers note, hundreds of millions of tons of plastics are produced around the world every year and approximately 40% of them are short-term use, which means they wind up in landfills instead of being recycled. In this new effort, the researchers have taken a different approach. Instead of attempting to process one type of plastic—polystyrene—so that it can be used again, they have treated it to allow the removal of its valuable materials for use in other applications.

Polystyrene is made from monomers of aromatic hydrocarbon styrene. The plastic in its most basic form is hard, clear and brittle. It is used to make a wide variety of products, most typically Styrofoam packaging and bottles.

The work involved using chemical reactions to extract useful or valuable materials from a polystyrene sample. The process they developed involves inexpensive chemicals along with ultraviolet light irradiation. The researchers also note that their process reduced the plastic to its aromatic components. Then, by adding certain solvents, they could extract a desired material, such as diphenylmethane, which is far more valuable than the plastic from which it came. The researchers note that their process also produces a type of raw gasoline and asphalt as byproducts.

The researchers tested their process on samples of polystyrene collected from a local landfill and found it worked as desired. They suggest their process is easily scalable and even went so far as to calculate the cost of building a plant capable of producing products such as 4-oxo-4-phenyl-butyric acid, 1,2-diphenylmethane, benzophenone, in addition to diphenylmethane—$1.28 million. They conclude that their decomposition and upcycling strategy is viable; not only would it reduce the amount of plastic piling up around the world, it would provide a financial incentive to do so. 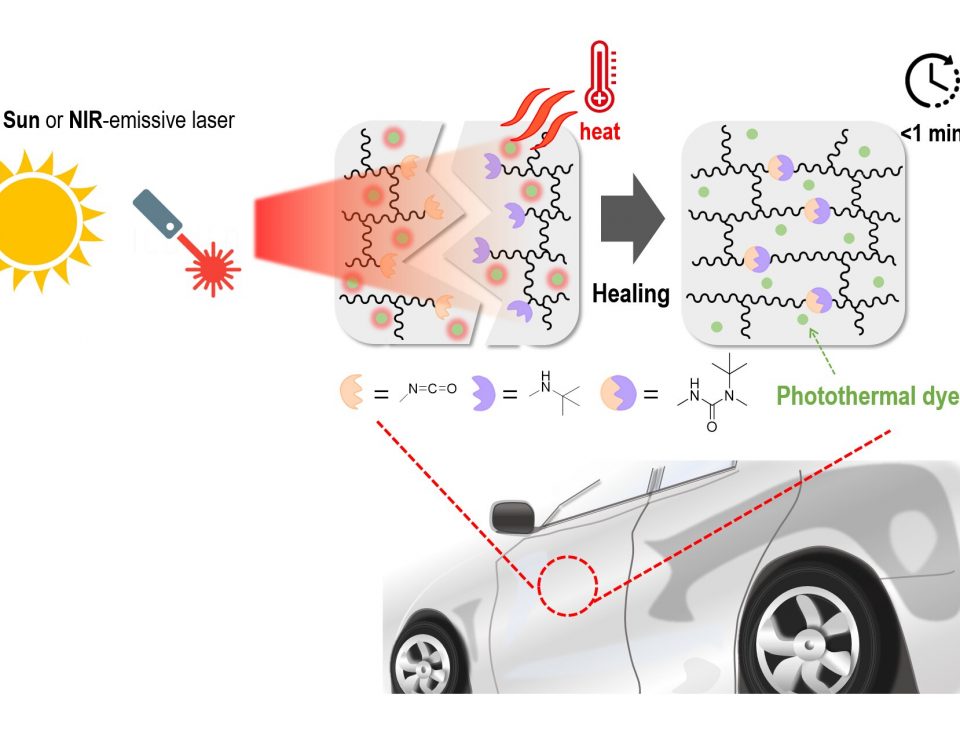 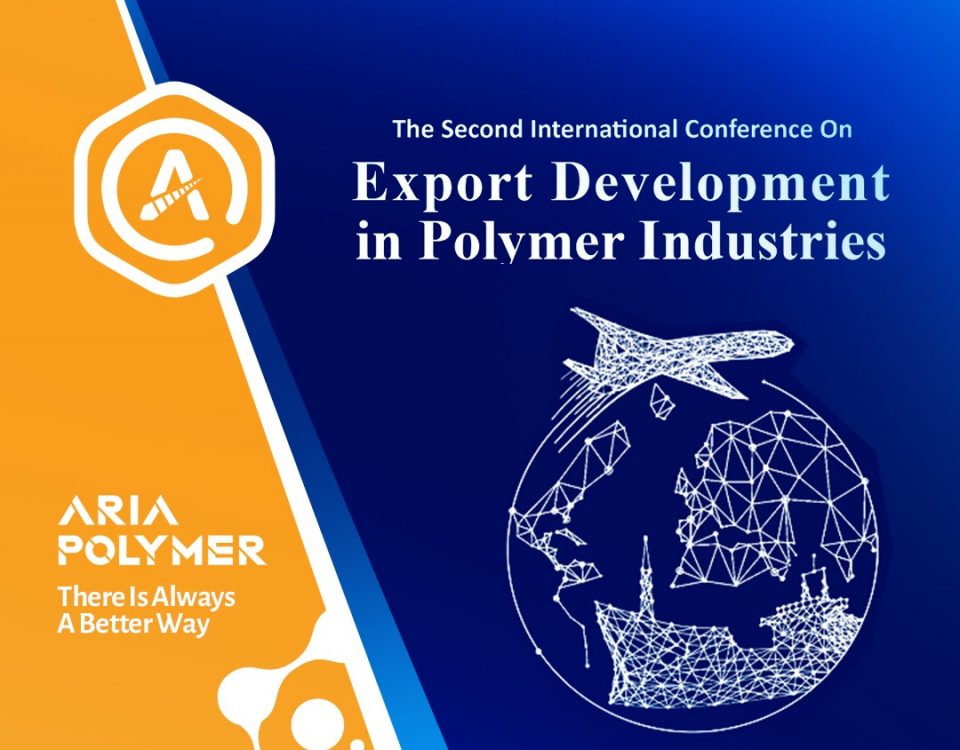