Aria Couple® as an impact modifier for TPE

Aria couple® is a TPE grafted by maleic anhydride which can react with the end groups of each nylon to form graft copolymer, and acts as a compatibilizer helping distribution of elastomeric phase in the thermoplastic phase and to strengthen the PA-TPE interface. Aria Couple® increases the impact strength of Nylon samples due to its maleic anhydride functionalized TPE. Aria Couple® can also act as a coupling agent in filled polyamide compounds with high mechanical properties.

Polyamide (nylon) thermoplastics are widely used because of their properties such as processability and good performance. Among many types of nylon being produced now, the most commons are nylon-6 and nylon-6.6, however, some applications for these resins require improved impact resistance at ambient or very low temperatures. Toughness of many thermoplastic resins can be achieved by using different rubbers, but in comparison with elastomers like EPDM or SEBS, TPEs exhibit faster mixing and better dispersion when blended with nylons. However, semicrystalline nylons and TPEs are extremely incompatible; which produces blends with very weak mechanical performances and limits their use in many applications. Therefore they require some compatibilizer to improve compatibility between the two phases of the compound. One of the successful methods of improving the compatibility between rubber or TPE phase with nylon is maleic anhydride grafting. 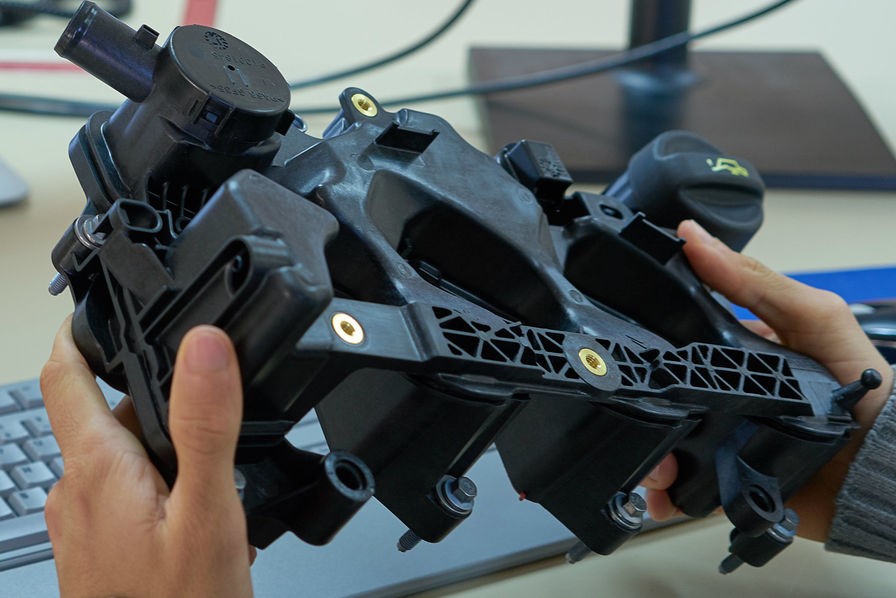 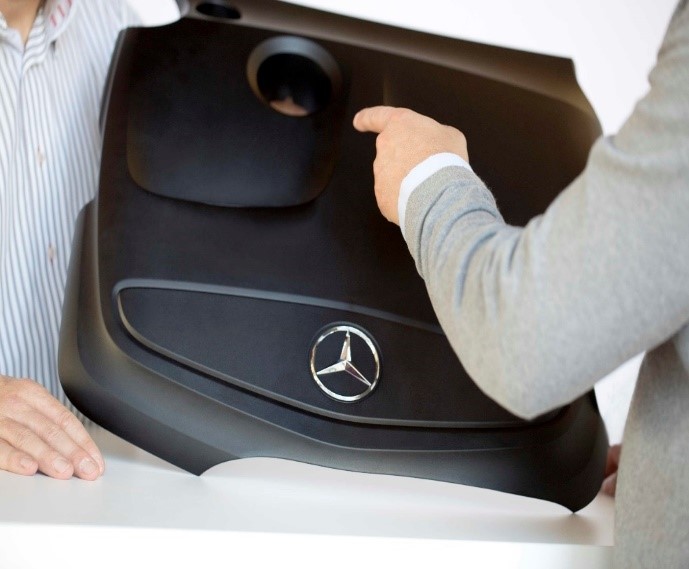 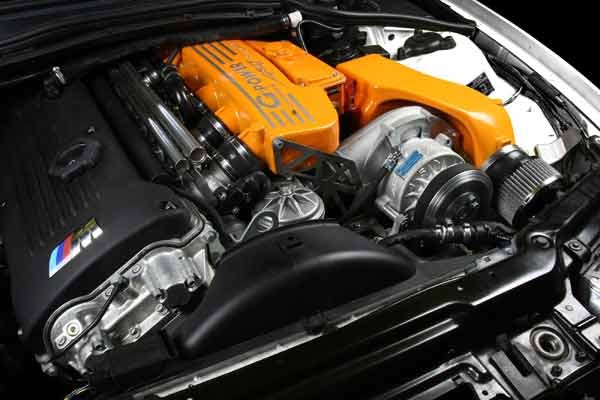 The general specifications of this product include: 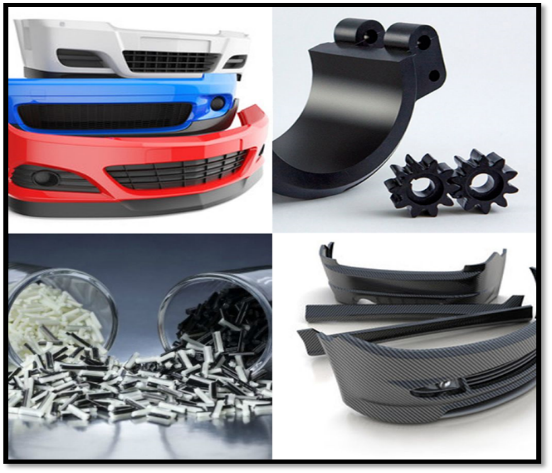 The most application of PA6&PA66.

Usage level of Aria Couple® depends on the user’s purpose; for a better impact modifying function the consumption amount must be increased.

Aria Polymer Pishgam has developed a variety of TPE-g-MA for a wide range of polymeric compounds. Some of the general specifications of the products are as follows:

Aria Couple®1933 and Aria Couple®1946  have been primarily designed to act as an impact modifier for nylons and coupling agent in filled polyamide compounds with high mechanical properties.

Aria Couple®1947  has been specifically developed to increase the impact resistance of polyamide (PA) and polycarbonate (PC) compounds.